Rolex and the Arts

concert Paavo Berglund conducts Sibelius's Symphony No. 1 — With the Chamber Orchestra of Europe The legendary 1998 cycle of Sibelius's symphonies

Paavo Berglund conducts Sibelius's Symphony No. 1 — With the Chamber Orchestra of Europe The legendary 1998 cycle of Sibelius's symphonies

Composed during a particularly dark period in Sibelius’s life—both politically (with tensions mounting between Russia and Finland) and personally (with the tragic loss of a daughter)—his First Symphony surges along on a defiant Romantic sentiment, already imbued with the deeply personal expressionism that would evolve momentously throughout his seven symphonies.

A moment to listen for in… Sibelius’s First Symphony: Is it just us, or (at 20:25) is there a resemblance between David Bowie and Queen’s classic hit "Under Pressure" and the persistent rythmic motif at the beginning of the third movement (Scherzo)?

About this cycle: It would be difficult to speak about the life and work of Finnish conductor Paavo Berglund without mentioning the name of his illustrious compatriot, composer Jean Sibelius—but the reverse is also true, as Berglund spent a lifetime exploring the profound depths of Sibelius’s music and bringing it to an ever wider public. After three recordings of the complete Sibelius symphonies on CD, Berglund returned to these titanic works in 1998, aged nearly 70, with a level of insight—shaped over the course of decades—that perhaps no other conductor has ever achieved.

His unique perspective, with a keen ear for subtle details and a remarkable clarity of sound, found a perfect outlet in the impeccable Chamber Orchestra of Europe. The ensemble, equipped here with a smaller string section than you’ll hear in most Sibelius cycles, brings out previously unheard nuances in these seven masterpiece of late Romanticism. These iconic readings, brimming with emotion and intensity, are now available on video and streaming 24/7 on medici.tv. 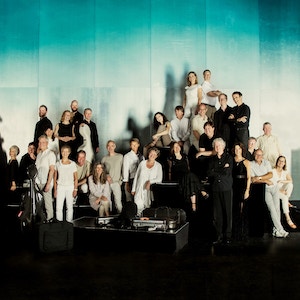 New additions to our VOD catalogue 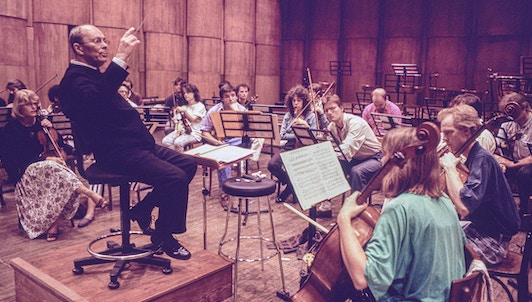 Paavo Berglund conducts Sibelius's Symphony No. 2 — With the Chamber Orchestra of Europe 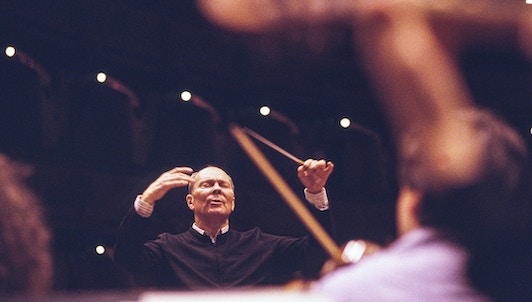 Paavo Berglund conducts Sibelius's Symphony No. 3 — With the Chamber Orchestra of Europe 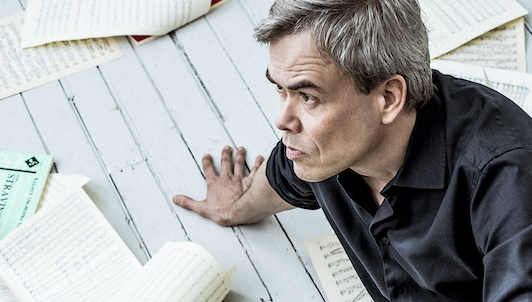