Rolex and the Arts

Giuseppe Verdi came to fame suddenly and resoundingly, in Italy and abroad, thanks to his third opera Nabucco, which premiered at La Scala in Milan in 1842. Disappointed by the failure of his previous work and shaken by grief in his private life, he found a spark of hope and newfound enthusiasm while reading the opera's libretto—especially the celebrated "Va, pensiero," sung by a chorus of slaves, which reminded him of the situation in occupied Italy. He decided to compose a patriotic opera, in a spirit of political engagement that would also color his next three operas, and the work's dramatic flair and bel canto-influenced musical aesthetic met with immense critical and popular acclaim, premiering at many other venues in the years following.

This elegant production at the Zürich Opera House, staged by Andreas Homoki, takes up the theme of Italian risorgimento and transposes the action forward a few thousand years to the time of the opera's composition. Maestro Fabio Luisi leads the world-class Philharmonia Zürich in Verdi's captivating score, backing up a fabulous cast led by the multi-award-winning Michael Volle in the title role with the superb Anna Smirnova, Georg Zeppenfeld, Veronica Simeoni, and Benjamin Bernheim as Abigaille, Zaccaria, Fenena, and Ismaele. 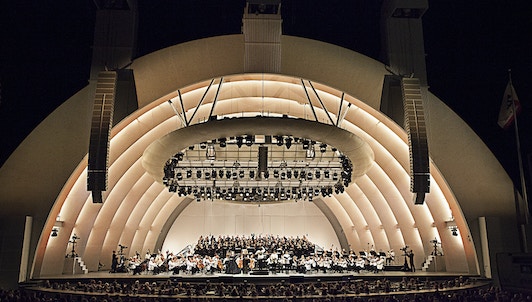 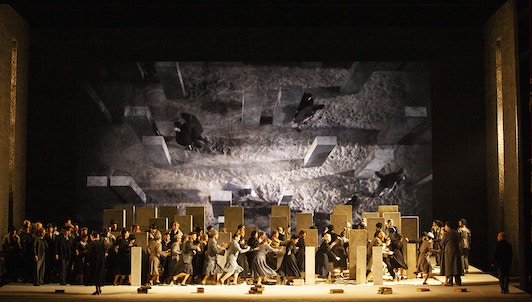 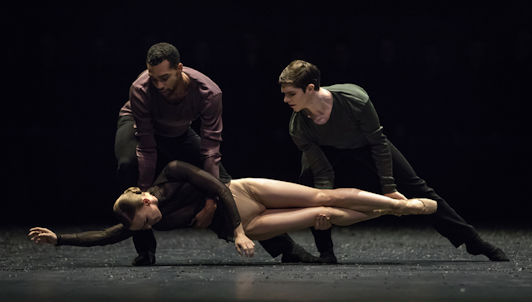